Riots. Fires. Police violence. Ruinous bigotry. A cacophony of voices calling for justice for Black Americans. These are all very present in today’s newspaper headlines and social media feeds, and also set the scene for Spike Lee’s seminal modern classic Do The Right Thing, which is no less urgent in 2020 than it was upon its 1989 release.

Lee’s film was praised by most critics but received a backlash from some, who wrongly believed the film itself would incite race riots upon its summer release. Instead, When We Were Young happily joins into the thoughtful conversation on racial tensions Do The Right Thing has prompted for thirty years and counting, finding the film not only rightfully angry but also vibrant, loving, insightful, and incredibly funny.

As the world mourns the senseless killings of George Floyd, Breonna Taylor, Ahmaud Arbery, and countless others by those meant to serve and protect, our cohosts discuss just how difficult it is to “Fight the Power” and debate what “doing the right thing” even means anymore. Black Lives Matter — and that’s the truth, Ruth.

Listen to the podcast here or on iTunes. 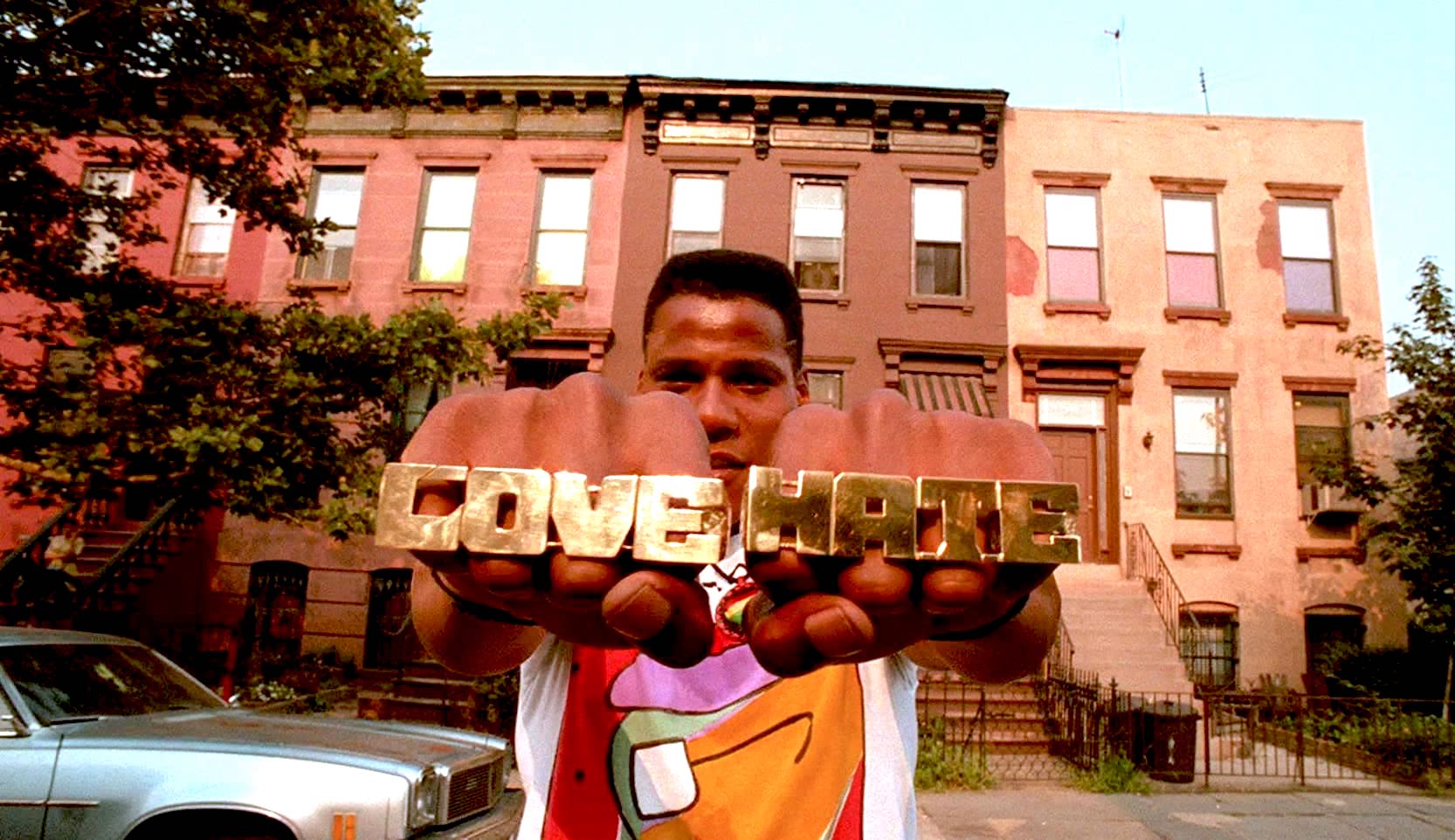 The When We Were Young podcast often takes a lot of time and research to prepare, but it’s not usually difficult. This episode was. I wanted to make sure we paid respect to George Floyd and other victims of police violence, and have a serious and thoughtful foundation for our discussion of the film. I wanted to make sure the limitations of our perspective as three white podcasters were clear, while also being as comprehensive as we could be in a couple of hours. And I also wanted our discussion to feel like an episode of our podcast, to enlighten and entertain, because that’s what we try and do.

It might have been a microcosm of Spike Lee’s own journey making Do The Right Thing, which is one of the best films ever made about racism and police violence, but is in no way only that. It’s also filled with vibrant characters and spirited cinematography, engaging comedic banter and thoughtful dramatic moments, and it has a hell of a cast. Spike Lee creates an entire world in the space of this one neighborhood, and in it, conveys a full range of experiences and emotions — from sharp comedy to devastating tragedy. Though racial tensions fuel many scenes, there’s nothing black-and-white about Lee’s vision — there are shades of gray everywhere, making Do The Right Thing endlessly discussion-worthy. 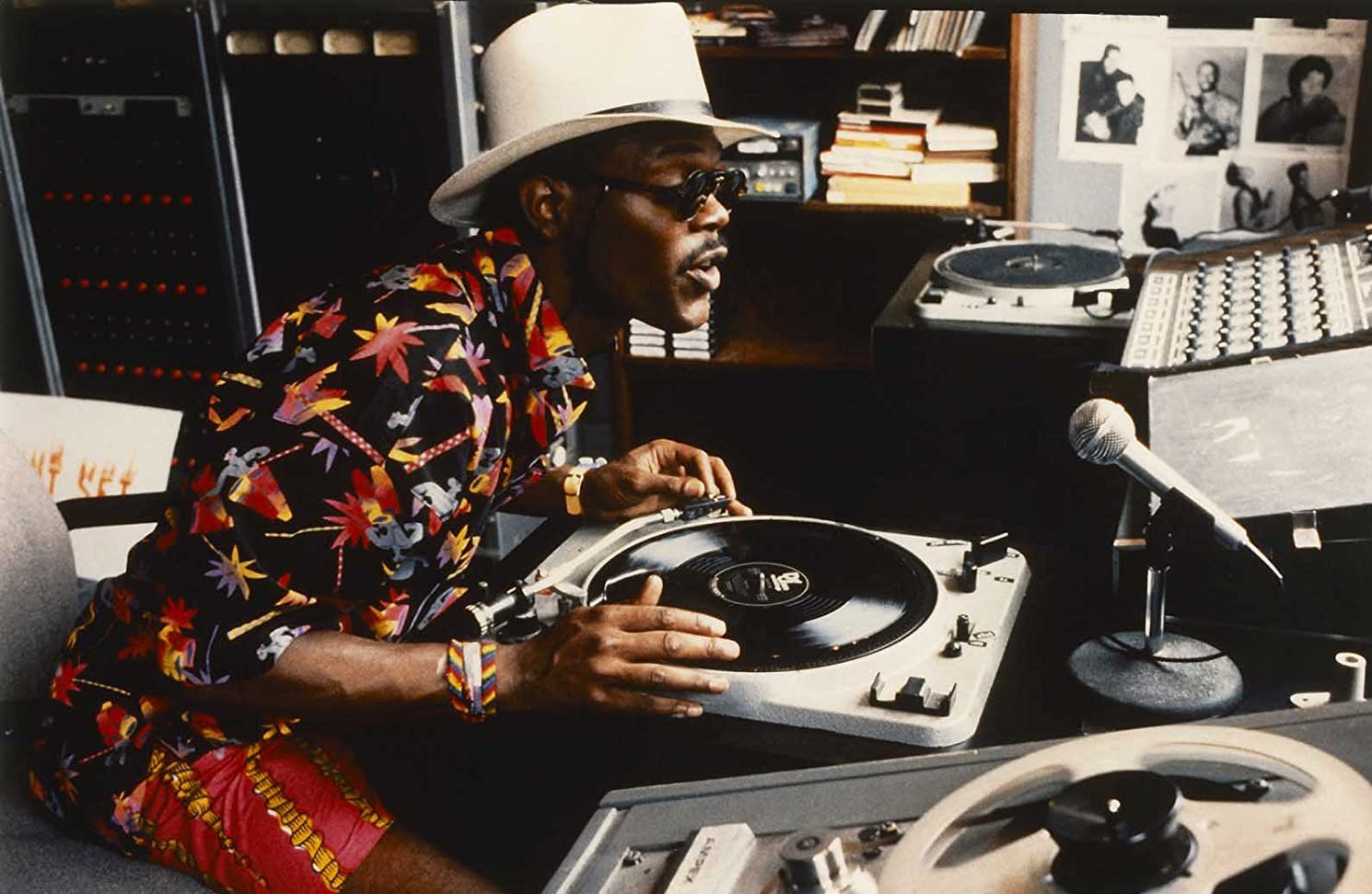 What struck me most on this viewing was how angry the film is not. Spike Lee speaks his mind, in his films and outside of them, but critics who thought Do The Right Thing would provoke riots clearly missed the point. Radio Raheem is senselessly murdered by racist cops. As a result, his friends and neighbors cause property damage to a pizzeria. There’s a cause and effect here. So why didn’t critics think Do The Right Thing would inspire cops to commit more murders? Why did they place the onus on Black Americans to not riot, instead of the cops to not kill civilians?

Do The Right Thing isn’t a call for an uprising, but it does stand up for our right to be pissed off at racist brutes — yes, even if they’re cops. The final lines of dialogue, spoken by Samuel L. Jackson’s Mister Senor Love Daddy, prompt the audience not to riot, but to “register to vote.” Hardly anyone remembers that. Do The Right Thing is as fresh and relevant today as it ever was; the evidence suggests it will outlast these racist dismissals from early critics. One day, it might even be regarded as a document of the past.

For now, though, it’s a story of our times. It’s long past time they changed.

Tagged as: Danny Aiello, Do The Right Thing, Rosie Perez, Samuel L. Jackson, Spike Lee, When We Were Young