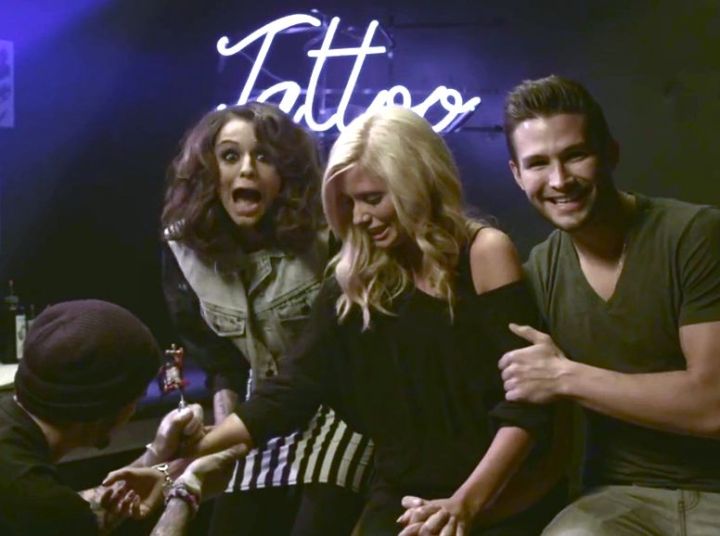 The jury’s still out for me on Cher Lloyd. “Swagger Jagger” is both insanely catchy and insanely annoying, though her second single “With Ur Love” featuring Mike Posner was quite a bit better.

And now she’s got a new one… and I really can’t get it out of my head.

I’m still not sure how I feel about her Britney-esque borderline-babytalk vocals, but something about her is growing on me. Anyhow, I like the song, minus the ho-hum rap by Mini-50 Cent lite.

Although, I’m pretty sure her ex-boyfriend in the video is gay, and thus the video could have been a lot more hilarious if she were going around trying to ruin to guys’ new happy-couple photos. No?

I think she’s won me over.

Tagged as: Astro, Cher Lloyd, Want U Back 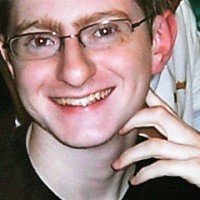 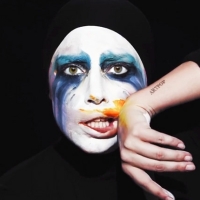